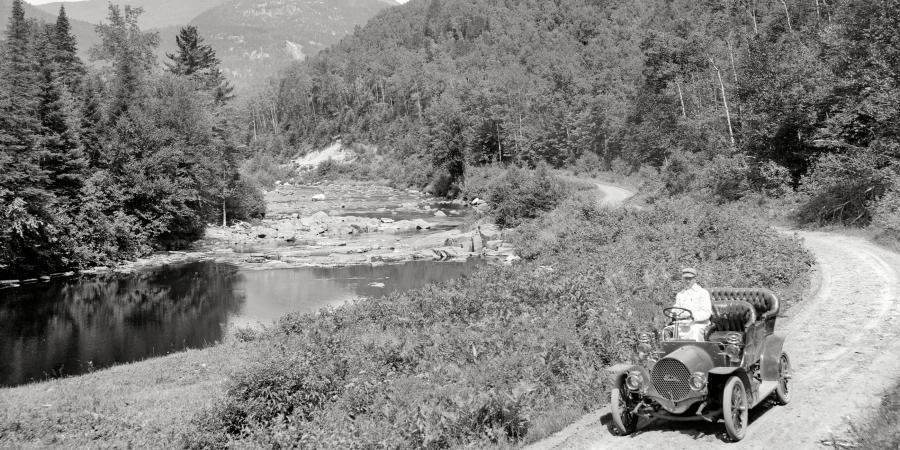 Learn more about the only organization specifically focused on conserving the Ausable River watershed.

The Ausable River Association (AsRA) is a community-supported organization that formed as a result of the first watershed-wide scientific study of the Ausable River, conducted in 1994 by the National Park Service. Since 1998, AsRA has been working cooperatively with landowners, municipalities, and government agencies to conserve the valued resources of the Ausable watershed. Originally, AsRA comprised representatives from each of the seven watershed towns and its work was largely funded by county and state agencies. AsRA has since evolved into a non-profit organization of concerned citizens who live, work, and play in the watershed. It is supported primarily by public and private project-based grants and by private donations from members and supporters.

Our mission — is to help communities protect our streams and lakes.