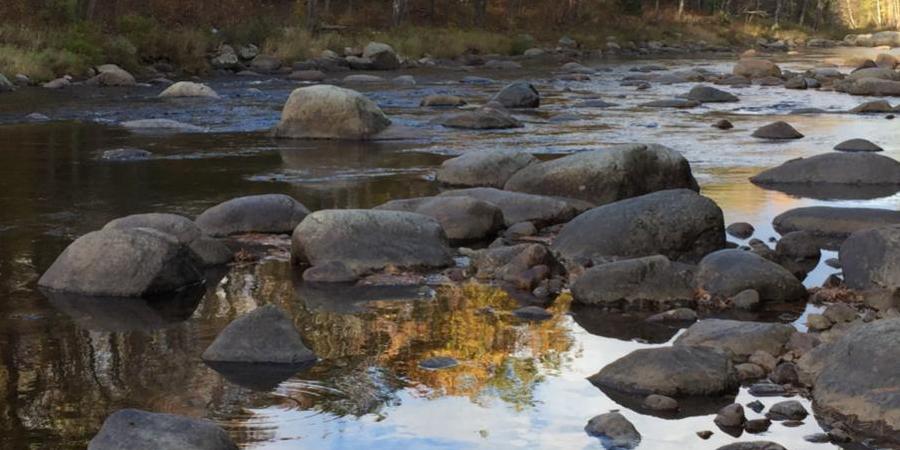 Many anglers know that when trout streams get too warm, the fishing can go south quickly. Fish either aren't feeding or are seemingly nowhere to be found. Trout are stressed in these hot temperatures. There are several ways that anglers and state agencies can steward fish populations and reduce additional stress to fish during these periods. By keeping an eye on river temperatures and adjusting our fishing habits when needed, we can give fish a better chance of surviving these heat spells. Some regional fisheries managers have even adopted Hoot Owl regulations to limit fishing in the hottest parts of the summer. And there are things we can do to help improve fish habitats and provide thermal refuge to fish.

Don't get in hot water

In our northern climate, the air temperatures can range from 45 to 90 in a single day, as we've witnessed this summer. At the same time, water temperature in many of the trout rivers can fluctuate as much as 12 degrees in a day. See the photo below of temperature swings in the West Branch Ausable River near Monument Falls in Lake Placid in August 2021. Temperatures ranged from the low 60s to the high 70s for several days in a row. During times like these, brook, brown, and rainbow trout face stress from low flows, high water temperature, and competition for space and food. 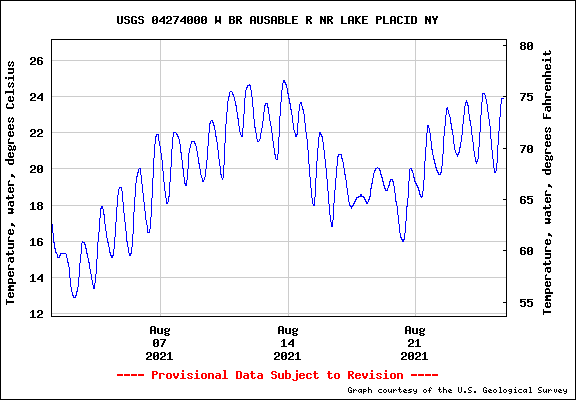 Trout begin to be stressed when water temperatures reach the upper 60s, so this summer has been tough. Higher temperatures mean fish are lethargic and it's difficult for them to breathe. That translates to moving less to save energy and not eating as much or as often. Starting at 68°F, their goal is to move to areas of colder water or thermal refuge. That includes cold tributaries, big deep pools, and shady areas with groundwater springs or seeps. When these areas are scarce, trout will group in large numbers and become more susceptible to predators and angling.

Oxygen plays a role too

It's not just the warm temperatures that cause physiological stress, but the lack of dissolved oxygen. The amount of oxygen dissolved in the water decreases as water temperatures rise, causing respiratory distress. Warm temperatures also increase the trout's physiological demand for oxygen, so this becomes a double-edged sword. If the water temperatures don't improve, or if they cool a bit at night and heat up again the following day, such as what we've seen this summer in the West Branch Ausable River, the compound stress can lead to starvation, organ damage, and eventual death. 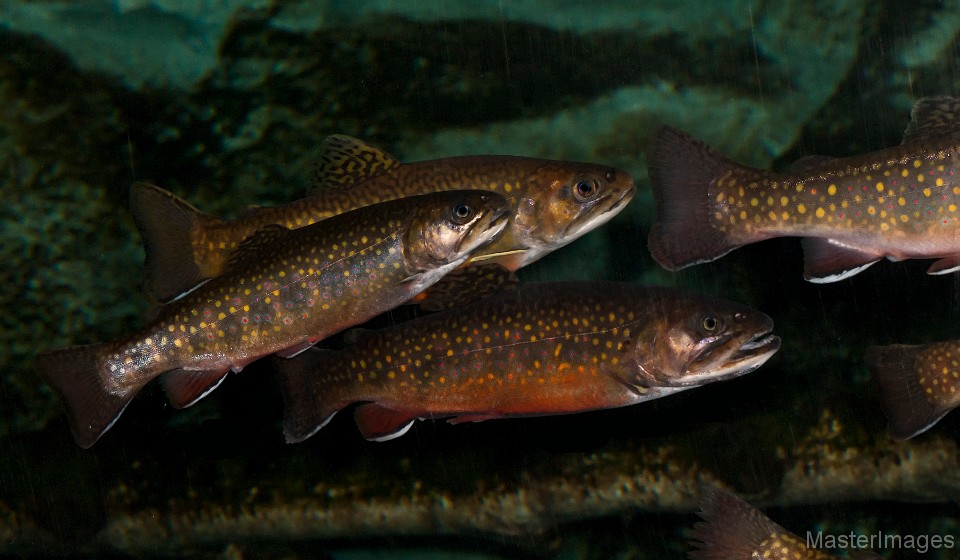 When thermal refuge is scarce, trout will group in large numbers and become more susceptible to predators and angling (Credit: Larry Master).

The duration and intensity of warm temperatures and low oxygen, along with low flows, all combine to produce stressful conditions for trout. Even if it isn't that hot, think about an oxygen-stressed fish that has chosen a careful spot behind a boulder to save swimming energy. If he rises to your fly or lure, imagine just how much stress he will be under after being hooked and played, and released. Even if minimally handled, his chances of survival are very low.

What can you do to help?

We urge anglers to avoid fishing during these thermally stressful periods. Even if trout are handled carefully and released quickly, catch and release fishing during these times is stressful and possibly fatal for trout. As an ethical angler, you'll want to know how hot is too hot for trout fishing. Because of these compound effects, a rule of thumb is to avoid fishing when water temperatures are above 68-70°F. The best tip is to carry a small pocket water thermometer with your fly box or attached to your vest and check the water temperatures at each site before fishing. At temperatures greater than 68, consider moving to a mountain stream or pond, or even switching to fly fishing for a different species, like bass. In any temperatures, report fish kills to the DEC, use barbless hooks, and land fish quickly and with minimal handling and out of water time.

What are Hoot Owl Restrictions?

More and more state agencies and others charged with the management of fish and other species are adopting some of these common-sense rules and applying them to thermally stressed river reaches. One particularly appealing strategy is Hoot Owl restrictions. Hoot Owl Restrictions are a management tool first used by the state of Montana Department of Wildlife and Parks during periods of hot weather and drought. These are afternoon closures of trout fishing on certain waters from 2 pm to midnight every day. They can be temporary or seasonal, and often get lifted when water temperatures return to normal, or a surge of rains increases flows and thermal regulation. Just last year the first permanent restriction was put in place on the Madison River from July 15-August 15 every year. These rivers are mostly catch and release anyway, but the afternoon closure ensures that trout are given a break from fishing pressure during the hottest parts of the day, thus reducing stress.

"Hoot Owl" is a funny name for these restrictions but has an interesting origin. This term originated during the logging era of the early 20th century. In summer, the forests of the western US are particularly dry and have a very high risk of forest fires. Given that logging equipment can generate sparks and lead to fires, loggers would cease operations in the afternoons to avoid working during the hottest and driest parts of the day. When logging activity shifted to cool, dewy mornings, loggers often encountered actively hooting owls. The morning work shift became known as the Hoot Owl shift. The term stuck around, and now refers to any activities conducted only during the early hours of the day. Hoot Owl fishing restrictions are one of the most successful strategies for reducing catch and release related fish mortality during times of heat-induced stress. 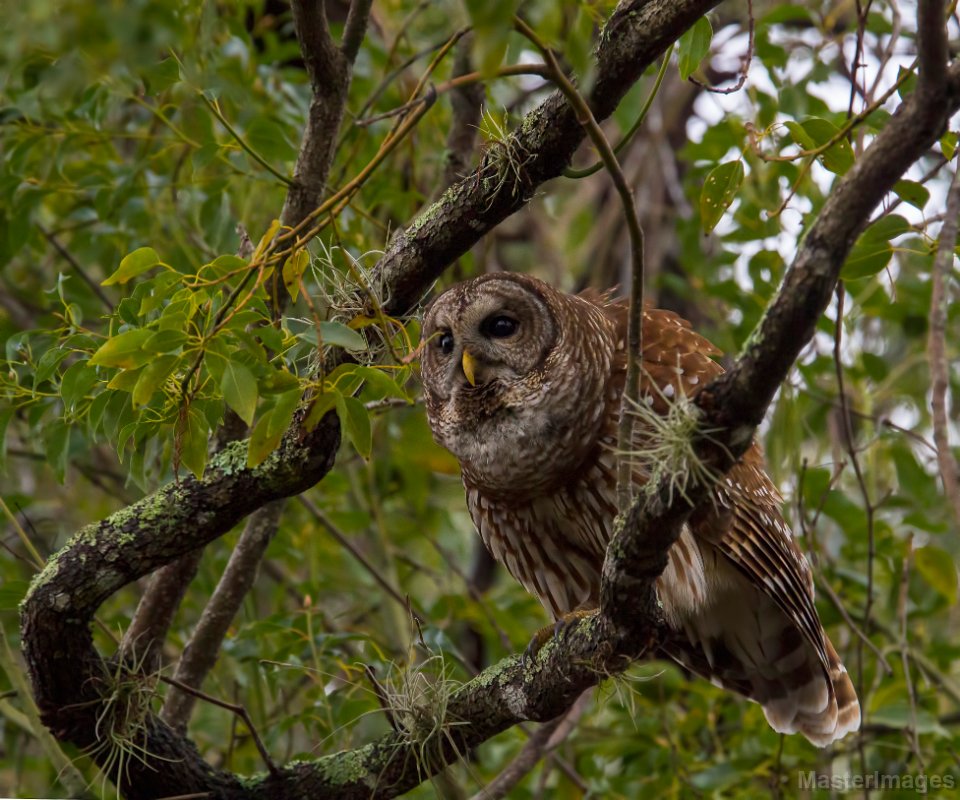 In the forests of Montana, owls are active on cool summer mornings, hooting at the loggers and earning the name Hoot Owl shift (Credit: Larry Master)

Hoot Owl Restrictions are gaining popularity as a management tool to promote ethical trout fishing. Restrictions have been in place through much of Montana since 2013. Similar restrictions appear in Idaho, Colorado, Connecticut, and Massachusetts. In New York, there is a section of the Beaverkill River where angling is prohibited from July 1 to August 31 to protect thermally stressed trout. Local trout unlimited chapters, the NYS DEC, and the Ausable River Association advocate that anglers should consider voluntarily suspending their angling activities during periods of thermal stress in the Adirondacks.

How have anglers adapted to these regulations in the west?

In the West, guided fishing trips are mostly unchanged. Fishing in the early morning is almost always the most productive, right? The guided trips still take place as planned, starting early and ending by 2 pm with a nice lunch on the river. The Hoot Owl Regulations have been in place for years now, and anglers have found ways to adapt or find colder waters to fish in. Locally, many Ausable and regional guides now offer early morning trips or are offering guided bass fishing on the Saranac River and brook trout fishing in cold ponds. 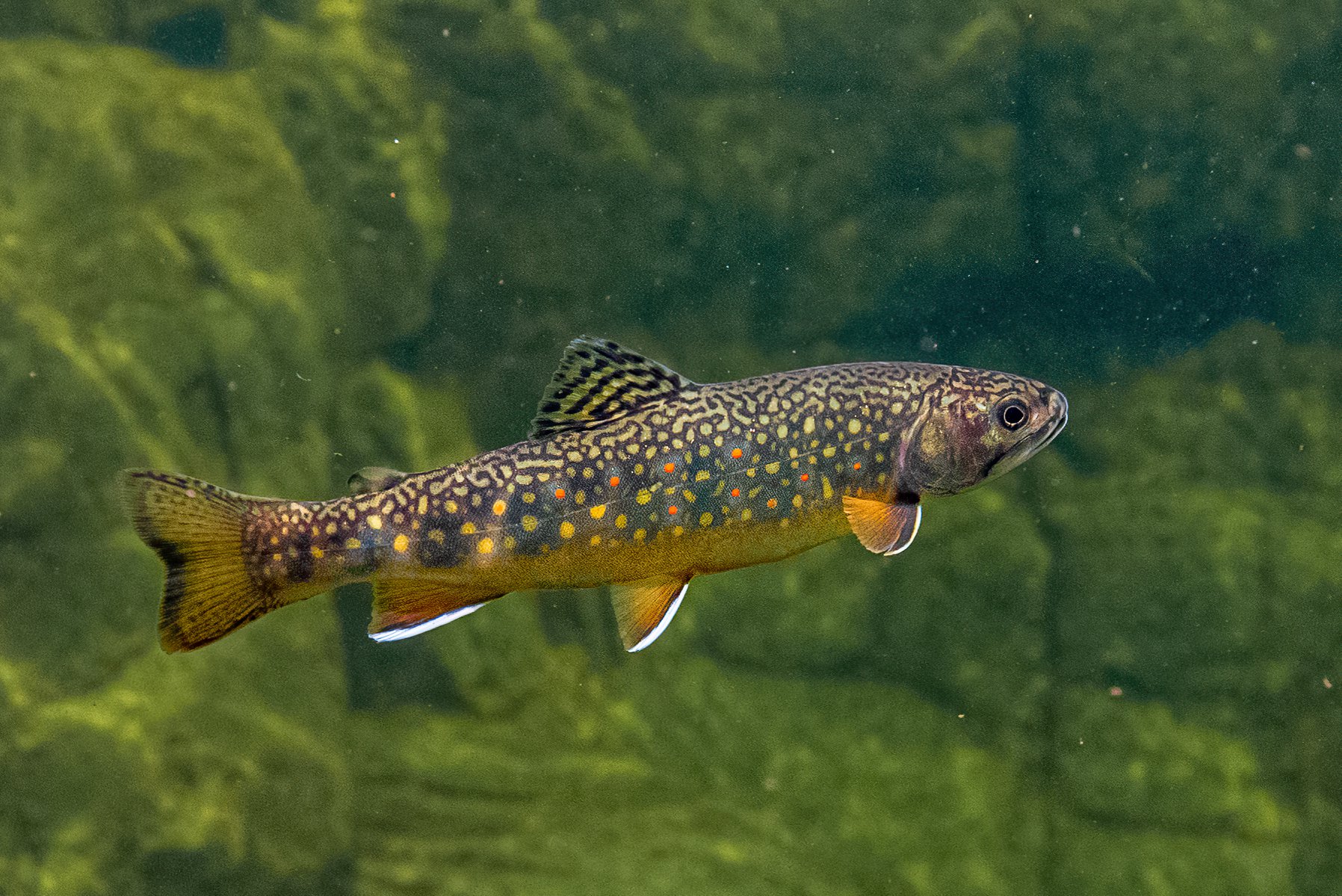 Research and restoration as a piece of the puzzle

Caring for our waterways and the wildlife that inhabit them is one piece of the stewardship puzzle. At the Ausable River Association, we are monitoring temperatures at 25 sites in the watershed and we work to identify, enhance, and restore areas of thermal refuge for trout. We are working to understand the impacts of chronic heat stress on all species of trout found in the watershed. In the past year, we have added more temperature loggers to our existing network, are analyzing past data trends, and using tools like environmental DNA to map trout distributions in the main stem of the West Branch and East Branch Ausable River, as well as the Johns Brook Valley and Chubb River watersheds. This research is critical to understand how fish distributions might be changing due to chronic heat stress. At the same time our on-the-ground restoration projects to re-plant riparian buffers with native plant species and restore damaged sections of the river will help improve thermal refuge and fish habitats across the watershed. 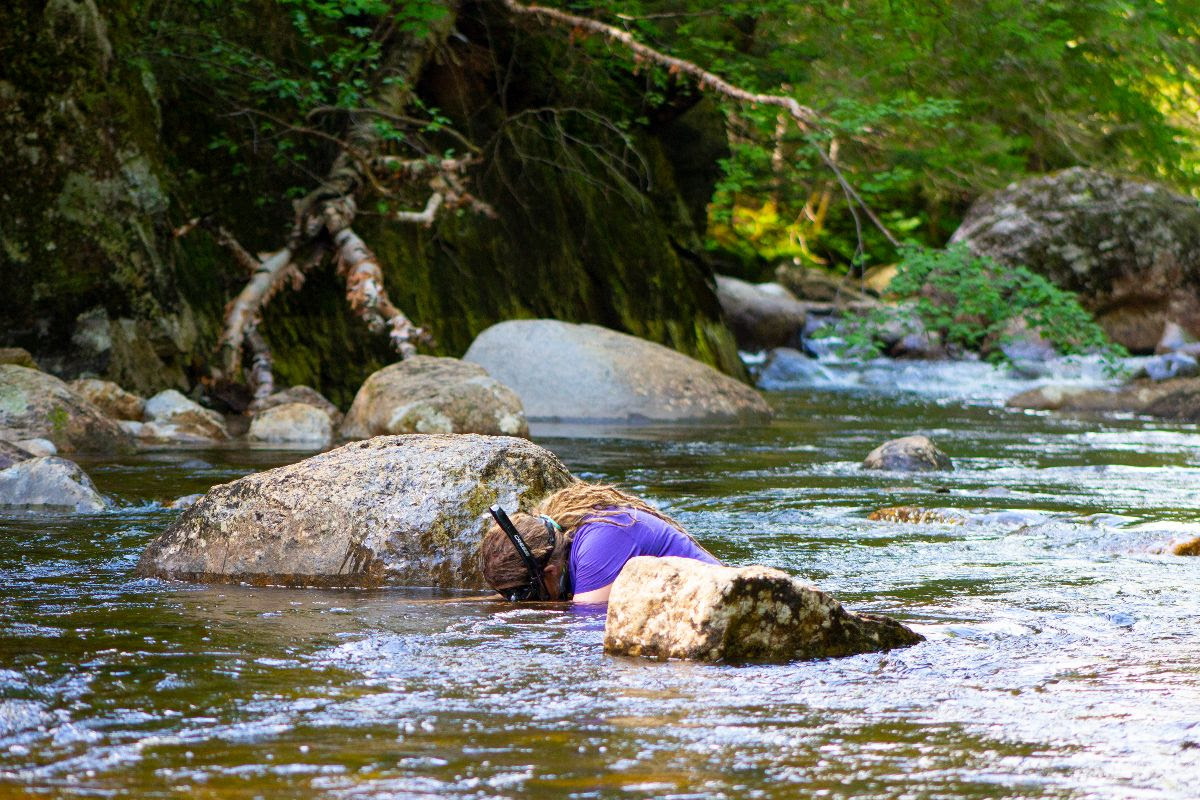