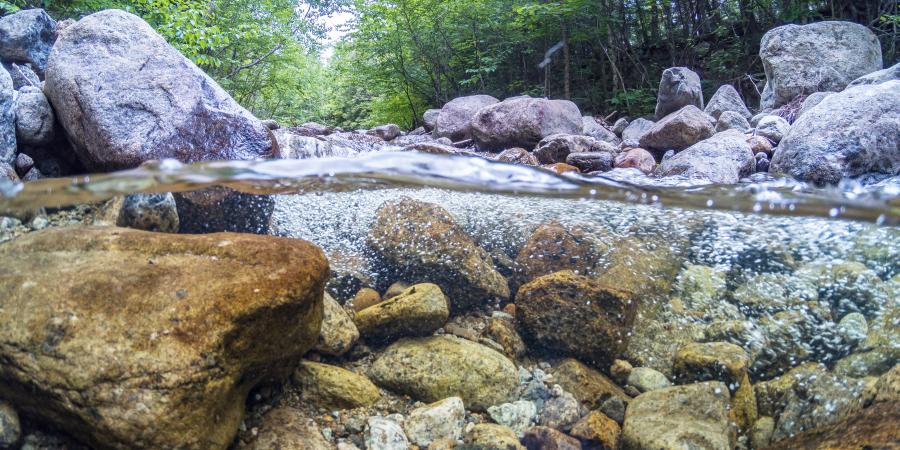 Living With a Stream

Running water has always captivated me. As a child I would spend hours wandering along the old creek beds near my family's home in the Catskills looking for crawfish and chasing trout fingerlings in the shallows. Those early wanderings would eventually take me all over the country in pursuit of a conservation career that now spans twenty-five plus years. Through the many years of travel and adventures, water was always a defining element of the landscapes where I worked and lived.

Now well settled in the Adirondacks, my daily commute has no shortage of impressive views where mountain scenery and unpredictable weather create constantly shifting mosaics of rock, fog, and color. The rivers in the North Country are particularly adept at reflecting the ever shifting light and moody restlessness of the mountains from which they flow. In the eastern High Peaks, larger rivers such as the Ausable are famed for the kinetic energy and life they take on as they flow from the headwaters to the gentler elevations in the Champlain Valley. I spend a lot of time exploring these rivers and they are all part of the mental map I have developed over the years. 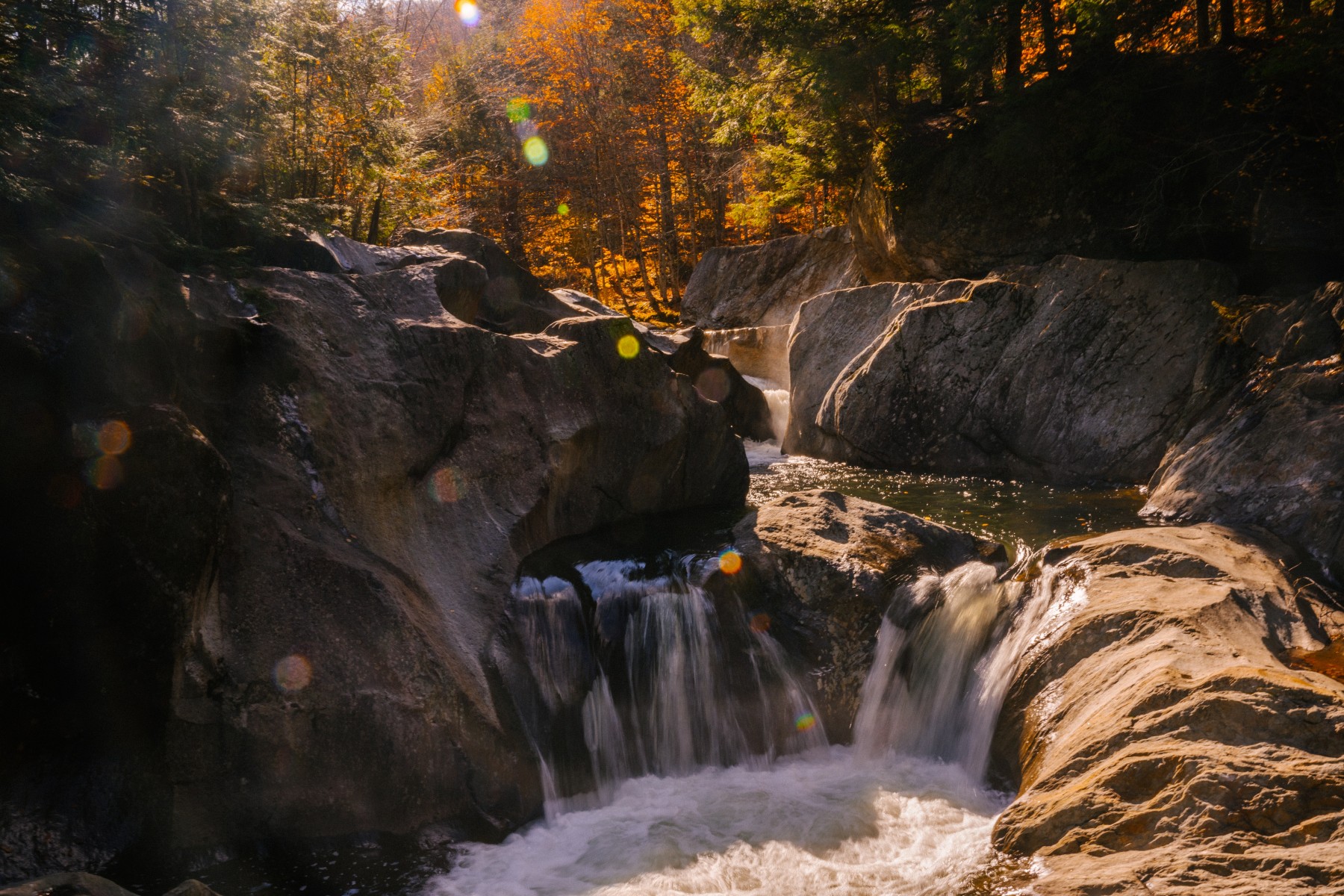 But to be honest, the place that has the greatest hold on my imagination and is slowly carving out the most lasting memory, is a small mountain stream that runs near my house and flows straight out of the Hurricane Wilderness. There is nothing extraordinary about this brook, and most people who drive over the small bridge that spans its one connection to a road probably wouldn't think much of it even if they stopped to explore its banks.

Perhaps what makes this stream so important is its ability to totally fade into the background of our day to day lives...and that I have spent a lot of time watching it be nothing other than a small mountain brook. People more familiar with the stream than I say there are small brook trout in its lower reaches, but up near my home, I have not seen any finned life in the small pools of water that I regularly jump over on my explorations. But that does not mean it isn't teeming with life. On warm summer afternoons I have watched the caddis flies swarm our backyard and the elegant swoop and drop of tiny mayflies dancing over the hood of my blue truck during their evening mating ritual. 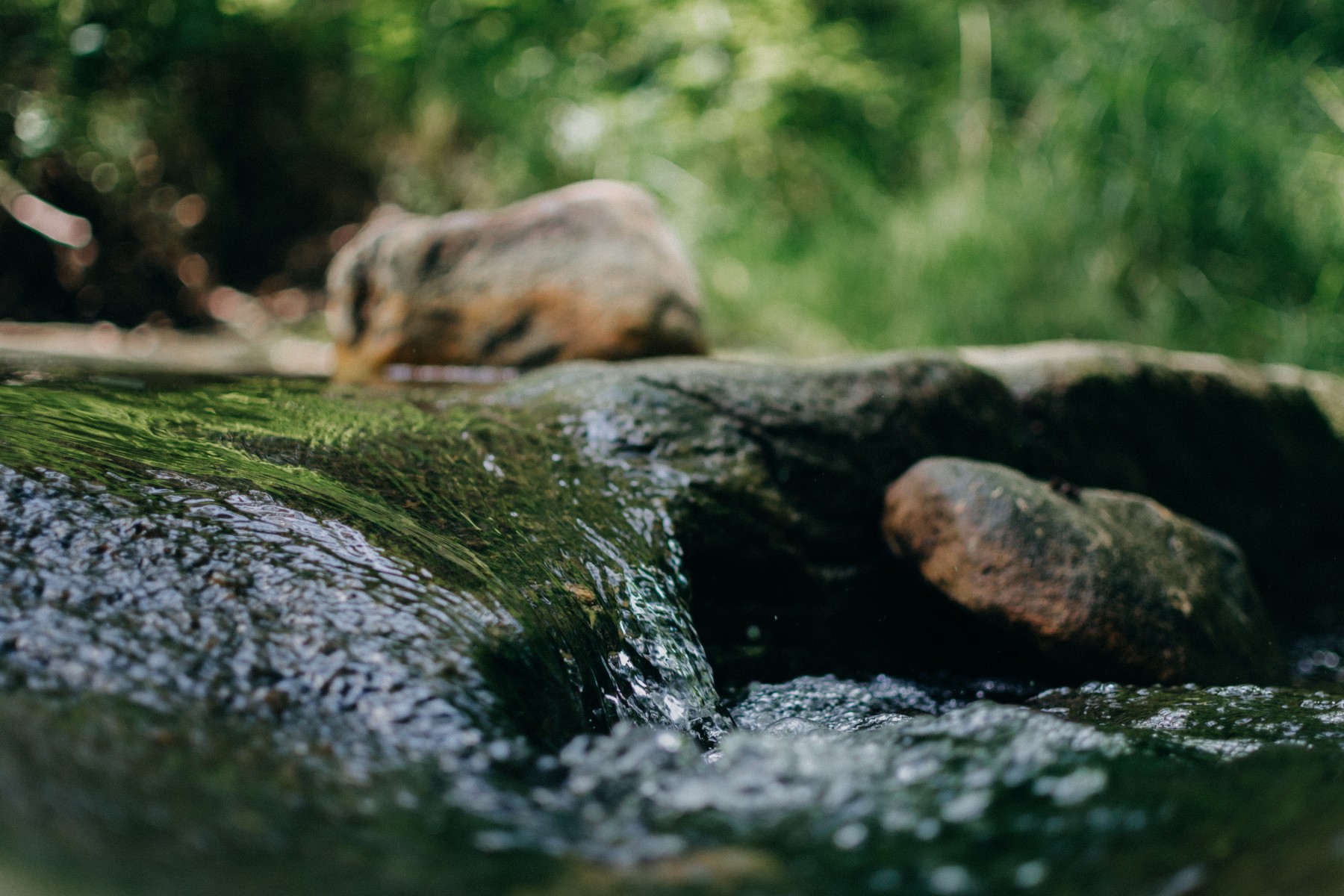 In a past work life, when I used to work on "fixing" rivers that had been broken by floods and by ill-informed responses with heavy machinery, I searched for these types of unassuming stretches of rivers and streams. They told me much about the hydrology of a river and how water should behave when the natural processes that go into forming them are left untouched. These stretches of streams became the reference reaches with which I tried to mimic what nature had shown was the most efficient and effective way for water to move across a landscape. These unassuming stretches of small streams and brooks are precious in their simplicity and more valuable than most people know.

So maybe my appreciation for this little brook is as much about the story I read in its flows as it is for the quiet, stable way it reacts to high water and heavy rain that are the hallmarks of flashy Adirondack storms. Or maybe, after a long day at work, I love being able to sit quietly along its banks and watch the eloquent way the water flows and plunges downstream and think that this is what this little stretch of water has been doing well for eons with little or no human interference. Either way, this stream is as peaceful and unassuming a spot I know and, in its own way, as magnificent a view I have ever seen in my travels. 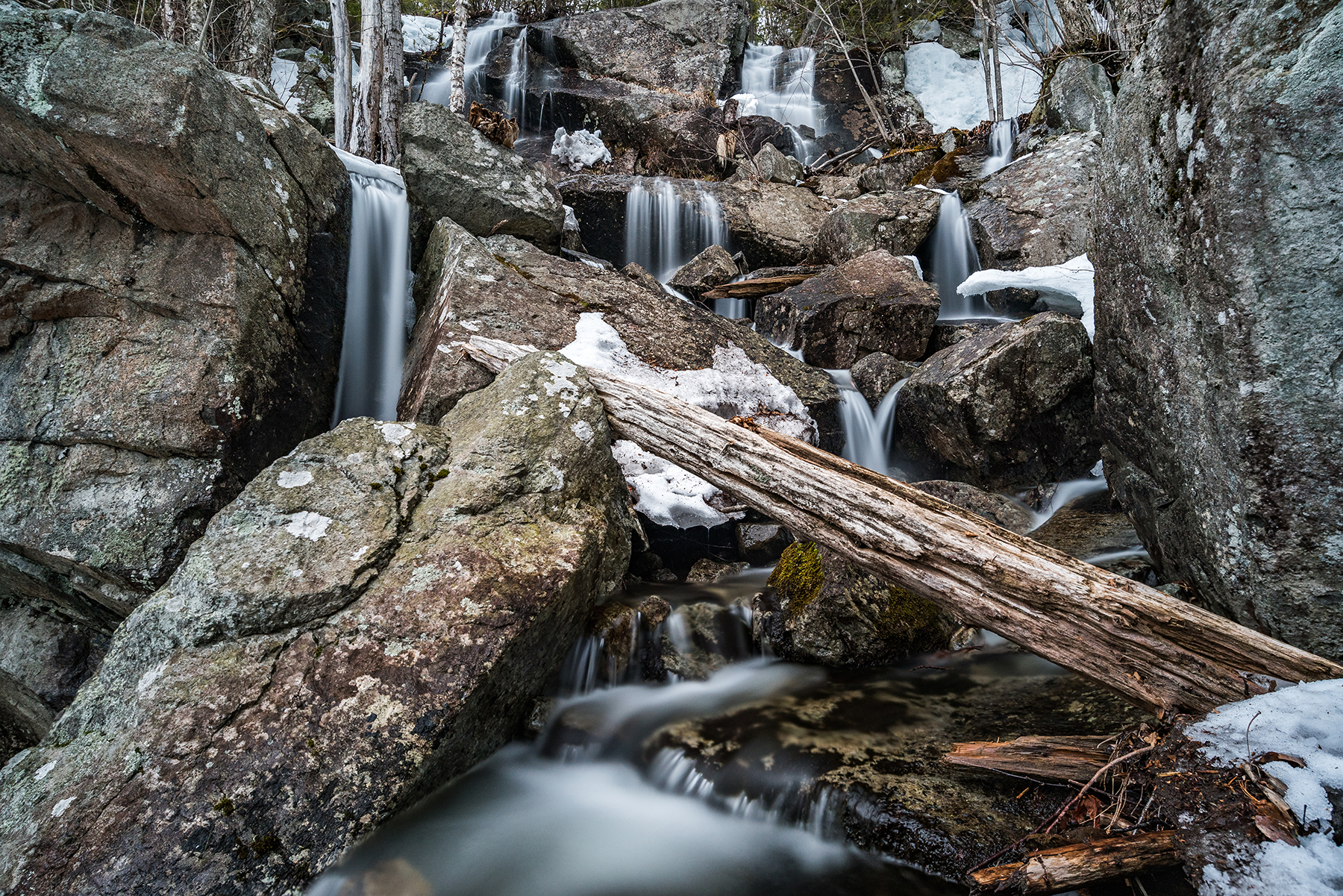 Story by Rocci Aguirre, Deputy Director at the Adirondack Council.