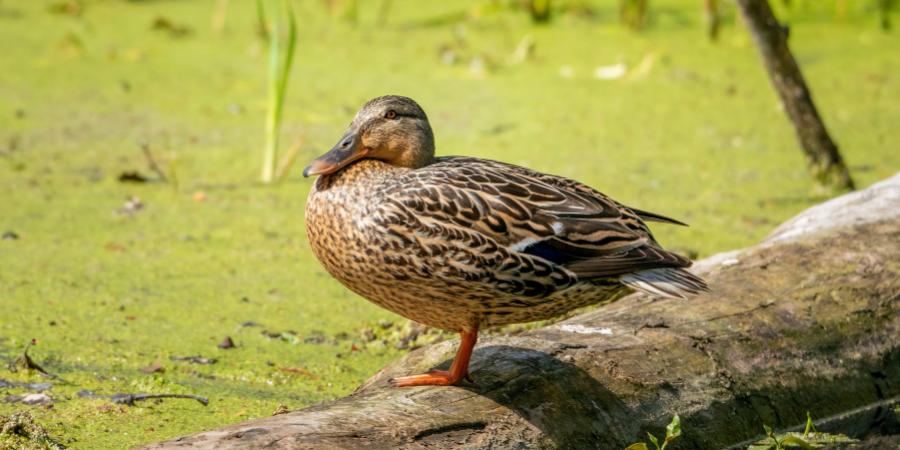 Harmful algal blooms–specific species of cyanobacteria that produce cyanotoxins–and efforts to control them are increasingly in the news these days, but not all algae are hazardous. Freshwater algae, also known as phytoplankton, are a natural and essential part of the ecosystem. Algae are at the bottom of the aquatic food chain and provide vital nutrients that feed fish and insects. They are simple, often single-celled primary producers, but provide multiple valuable functions. Algae make their own food through photosynthesis, a process that also allows them to produce oxygen, transform nitrogen from the atmosphere, hold nutrients, and bind heavy metals - all activities that benefit streams. Algae can also be an indicator of overall environmental health as they are sensitive to changes in the surrounding areas. Most algae thrive in calm waters and warm weather conditions. They begin to grow in early spring and throughout the summer and can remain evident into the fall.

What are common types of freshwater algae?

Algae vary in shape and color, and are found in a large range of habitats, such as ponds, lakes, reservoirs, and streams. Different forms of algae grow in response to changes in water temperature, sunlight, and available nutrients.

Diatoms (Bacillariophyta): Typically seen in spring after ice-out, diatoms often grow in cool water containing silica and abundant nutrients that accumulated during the winter. Diatoms like Didymo (also known as rock snot) can produce large amounts of stalk material forming thick brown mats on stream bottoms, or as layers on rocks. Didymo is native to North America but is considered a nuisance species. Didymo can be easily transported by outdoor recreationalists via boots, gear, or boats, threatening aquatic habitats, biodiversity, and recreation. Didymo blooms occur in cool, clear, nutrient poor water, choking out other organisms that live or feed at the stream bottom. 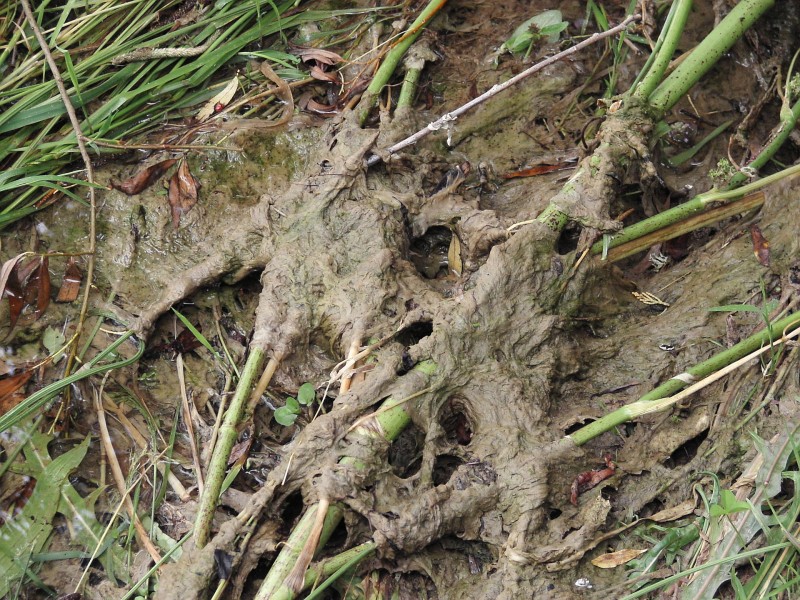 Spirogyra at the water surface. Has a hair like almost silky appearance. Photo: https://commons.wikimedia.org/wiki/File:Spirogyra_water_surface_and_wate...

Red Algae (Rhodophyta): Typically found in saline environments, red algae can sometimes live in freshwater environments. Red algae, such as Audouinella, use a different part of the light spectrum so it can grow in places where the other algae can’t. It is found in shaded places such as under rocks or streambanks. Audouinella is also tolerant of pollution and acidity.

Support our work for clean water and healthy streams. Give with confidence today!

Blue-green algae (Cyanobacteria): Blue-green algae are photosynthetic bacteria. They get their name from the pigments, other than chlorophyll, that contribute to their duller green color. Usually by early summer, blue-green algae can outcompete diatoms and green algae. They grow best with plentiful nutrients and warm temperatures – the more nutrients and light available in a lake, the larger its concentrations of the bacteria. Some of the bloom-forming algae contain toxins, which can cause serious illness and are known as harmful algal blooms or HABs. Not all blue-green algae are toxic or harmful, however. 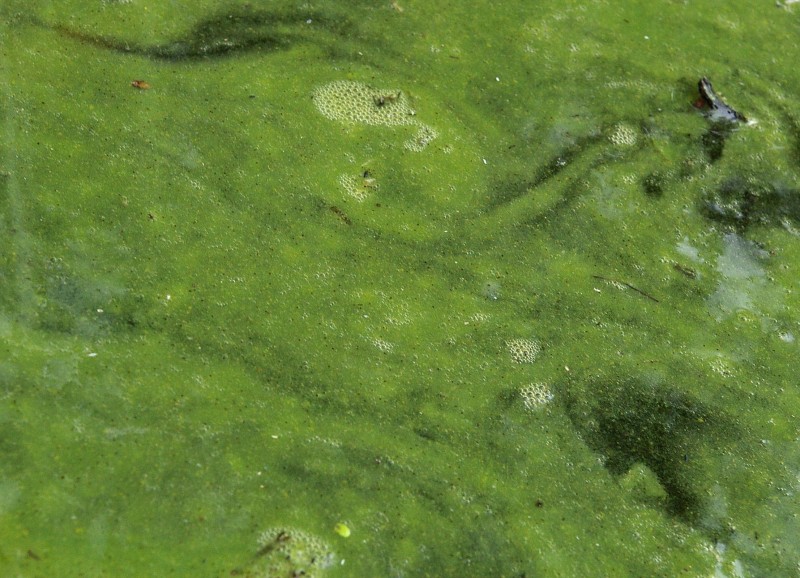 In the end, while some algae are hazardous to humans and animals, and some are ugly nuisances, most algae play an essential role in ecosystems. At the bottom of the food chain, many organisms are reliant on them directly and indirectly.

Algae are primarily spread unknowingly by anglers, kayakers, canoeists, tubers, and boaters. Microscopic particles can cling to waders, boots, boats, clothing, lures, hooks, fishing line and other equipment and remain viable for long periods, even in seemingly dry conditions. To reduce the spread of nuisance algae and other invasive species always follow the simple rule Clean, Drain, and Dry when moving from one waterbody to another. 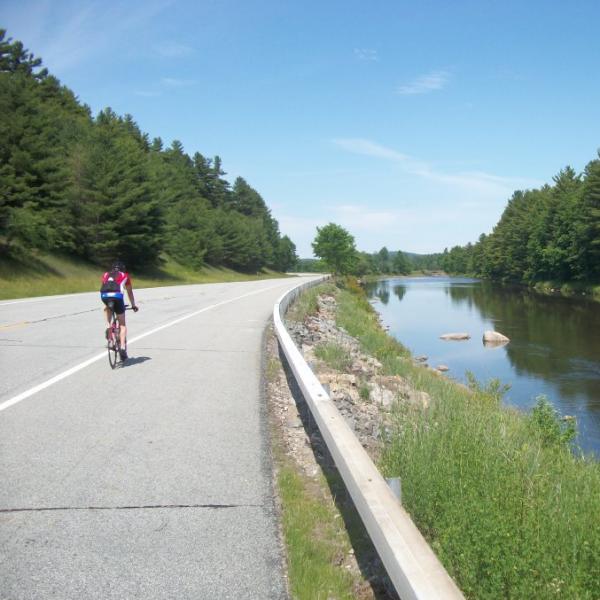